Too Many Naps Can Hurt Your Sleep Health 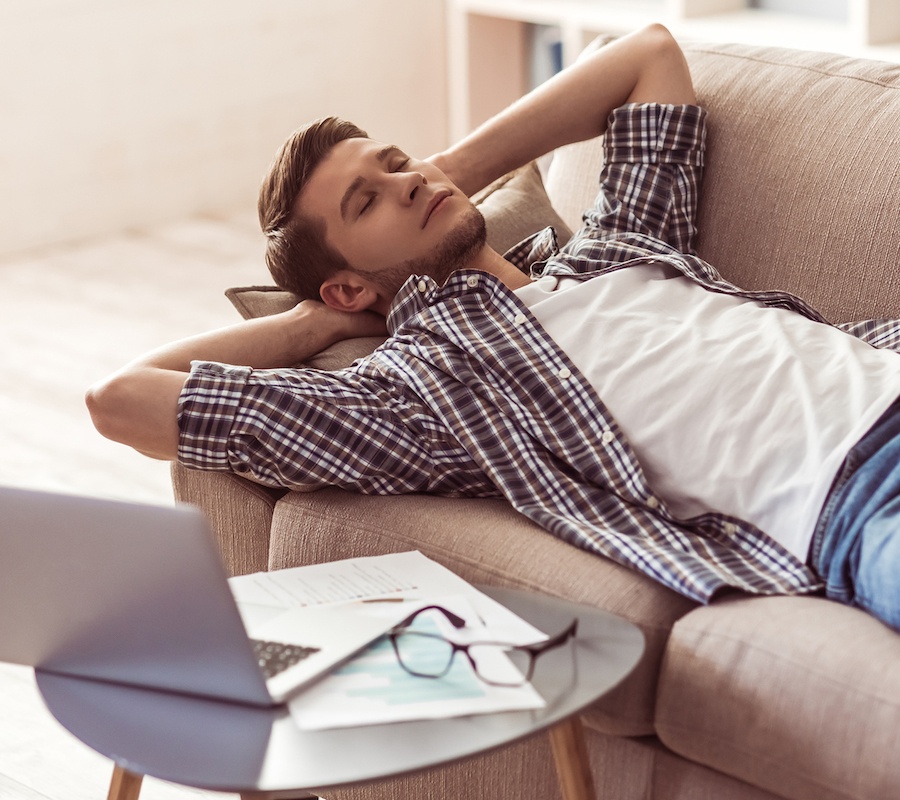 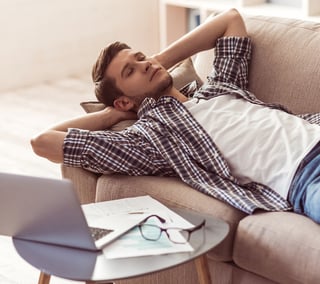 Everyone knows that taking a brief nap during the day can work wonders for one's alertness and well-being, especially if one is not getting enough sleep at night. Naps, taken in moderation, can have remarkable benefits for neurological health.

However, according to Business Insider, a neuroscience and psychology professor at the University of California at Berkeley named Matthew Walker, warns that naps can cause harm if taken for too long or too late in the day. The naps that one takes to compensate for lack of sleep at night may be contributing to that lack of sleep.

The idea that Professor Walker advances is that we build up a degree of sleepiness during the normal day that gets released when we go to bed at night. A person with a normal sleep pattern will close his or her eyes and go to sleep quickly and sleep for the entire seven or eight hours needed to maintain human health.

However, taking too many naps or napping too late in the day tends to alleviate some of the sleepiness, thus making it more difficult to go to sleep at night. Napping to excess can lead to tossing and turning and to sleep that is not deep or long lasting enough to cause one to be ready to face the day with any degree of alertness.

The message is, by all means nap, but for no more than half a hour at a time and not in the late afternoon or early evening.

Professor Walker also warns that one cannot make up for a sleep deficit during the week by sleeping in during the weekend. When one loses out on those eight hours, they are gone and cannot be made back. The second message is to budget the eight hours of sleep a night in order to maintain one's health and alertness during the day.

You're Wide Awake at 2am – Should You Blame Your Coffee Habit?

What Is It About Rainy Days That Makes Us Want To Sleep?

Is Sleeping in Shoes Bad for You?