Is Snoring Bad for Your Health? 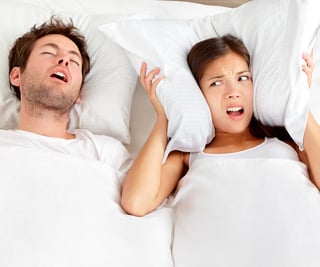 Sleep is a primary biological need and Humans are estimated to spend up to one-third of their lives sleeping. Sleep is critical to the body's ability to repair and restore itself. Restorative sleep can be difficult to obtain, and for many that suffer from snoring, they can still feel tired after a full night's sleep which can affect an individual's daytime performance and quality of life.

Related Blog: Is Snoring Linked to Having a Poor Quality Mattress?

Vibrations in the respiratory structures, such as from the nose and throat are the usual causes of snoring. The sound created from an obstructed airway can range from soft, to loud and disruptive, and may be a sign of a more severe condition like sleep apnea.

Sleep apnea is a common breathing disorder which causes individuals to pause or even stop breathing. These pauses usually last from just seconds to a few minutes before normal breathing resumes. In extreme cases, breathing can stop as often as 30 or more times per minute. The condition often goes undiagnosed because people are not aware that they have it and it usually isn't found during a routine doctor visit. Often a family member or partner is the first to notice any symptoms.

Recent research shows that breathing disorders, such as sleep apnea, could contribute to an increased chance of developing dementia and, eventually, Alzheimer's disease. The latest studies suggest that sleeping disorders like sleep apnea cause a buildup of beta-amyloid in the brain, a key marker for Alzheimer's disease. Current data indicates that beta-amyloid begins to build in the brain before symptoms of dementia appear, and that beta-amyloid build up increased faster in people with sleep disorders.

For many people snoring is a condition that is merely annoying, but for others it can be an indication of a more severe ailment. 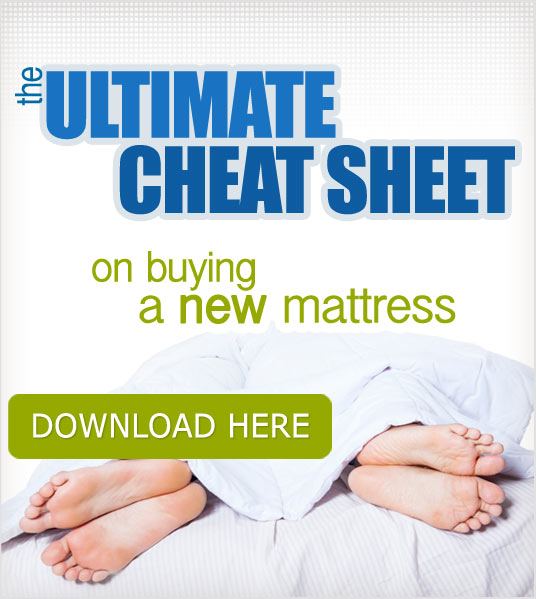 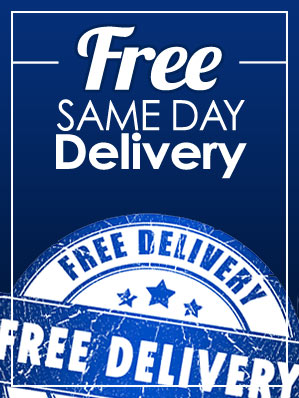