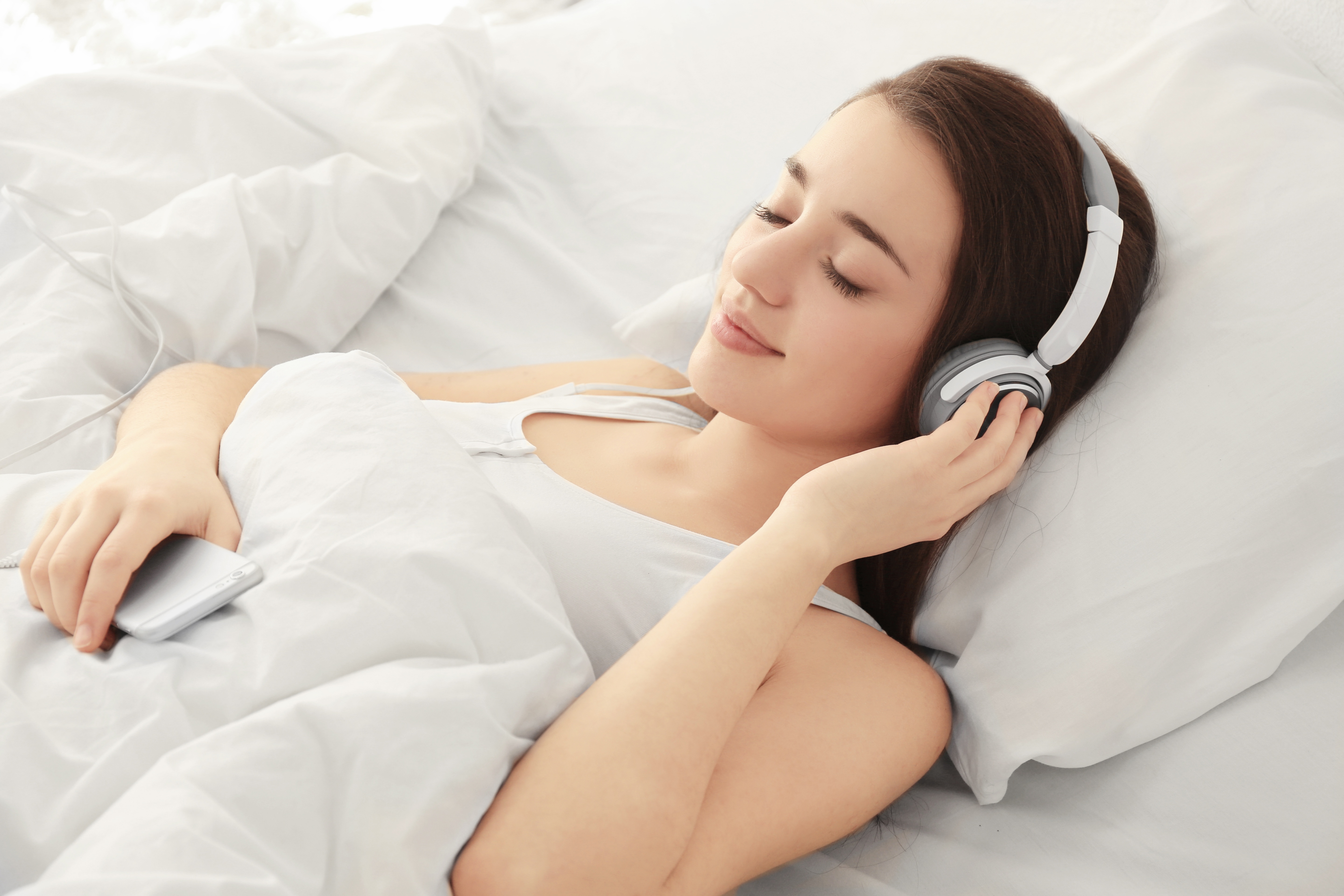 In the 1980s, The Romantics crooned about a woman talking in her sleep. Aptly titled, Talking in Your Sleep, it was a popular tune that made it as far as Billboard USA's Hot 100. Of course a lot has changed since The Romantics first appeared on MTV. However, there are a few things that have remained the same. For example, we're still talking about nighttime ramblings. The difference between then and now is singer's name.

Related Blog: What is REM Sleep?

In February 2018, The Daily Mail published an article about a pint-size crooner with an unusual connection to general sleep. Its name is the zebra finch. Considered members of the Passeriformes Order, these little beauties don't engage in somniloquy. They sing in their sleep instead. Of course there's a catch. They have to sleep really well before uttering a single note.

In humans, we call that type of rest, REM sleep. A restful night of REM sleep may not leave us singing between the sheets but it will likely brighten one's mood. Studies, including this one in SAGE Journals, have long shown a positive association between sounds and mood, but what about sleep? Can humans sing in their sleep and will it also improve their mood?

The answers are, "yes" and "maybe." Singing in one's sleep may be a rare occurrence for you or me. However, it has been known to happen. That's why it's sometimes lumped together with other parasomnia behaviors, like talking and walking. It's also been associated with medical conditions such as REM sleep behavior and obsessive-compulsive disorder. Unfortunately, unlike our little, feathered friends, singing in our sleep may not be such a good thing.

Scientists have noted that the finches appeared to learn during their nocturnal, singing sessions and did not show changes in daytime behavior. Humans who sing or talk in their sleep, on the other hand, often show signs of sleep deprivation. And what is one of the chief signs of sleep deprivation? You guessed it, a foul mood. So as we hinted at earlier, you may want to save the singing for the shower.

In spite of that, zebra finches do seem to be on to something in regards to nighttime learning. Previous studies have shown that a good night's rest and the right soundtrack may improve language or music recall in humans. As such, when paired with the right bed, the combination may just help struggling students' ace their upcoming exams. So what makes a bed worthy of a good song and dance? It starts with a solid frame, not unlike those offered by Ergomotion®.

Some Ergomotion® frames boast USB charging ports, wireless remotes, silent drive motors and interchangeable leg options. They make it a cinch to launch one's nighttime playlist into high gear. Some of the firm's frames even come with under-the-bed lighting options. Although the lights won't help you memorize or sing a tune, they will help set the mood for a little, bedroom karaoke session.

Of course the bed frame doesn't have to rock and roll with you in order to spark a happy tune. There are stationary, bed support systems available from other companies too. Depending on the frame's design, it might be possible to build a sound system right into your bed. Imagine that! If you're determined to go that route, be sure to choose a heavy-duty frame, like The Monster™. Manufactured by our friends at Knickerbocker, it is double-riveted.

Double-riveted frames made from hardened steel are capable of supporting modified box springs, including the heavy ones. In addition, many modern sound systems offer clip-on speaker options. As such, you could skip the box spring entirely in lieu of a buying a better quality mattress and just attaching the speakers to the frame's extra tall, side rails. To learn more about bed frames and other general sleep products that will leave you singing with joy, please contact us today.

Have Acid Reflux? An Adjustable Bed Could be Your Solution

Flipping vs. Rotating: What You Need to Know About Mattress Maintenance