Is it Possible to Experience Multiple Sleep Disorders at One Time? 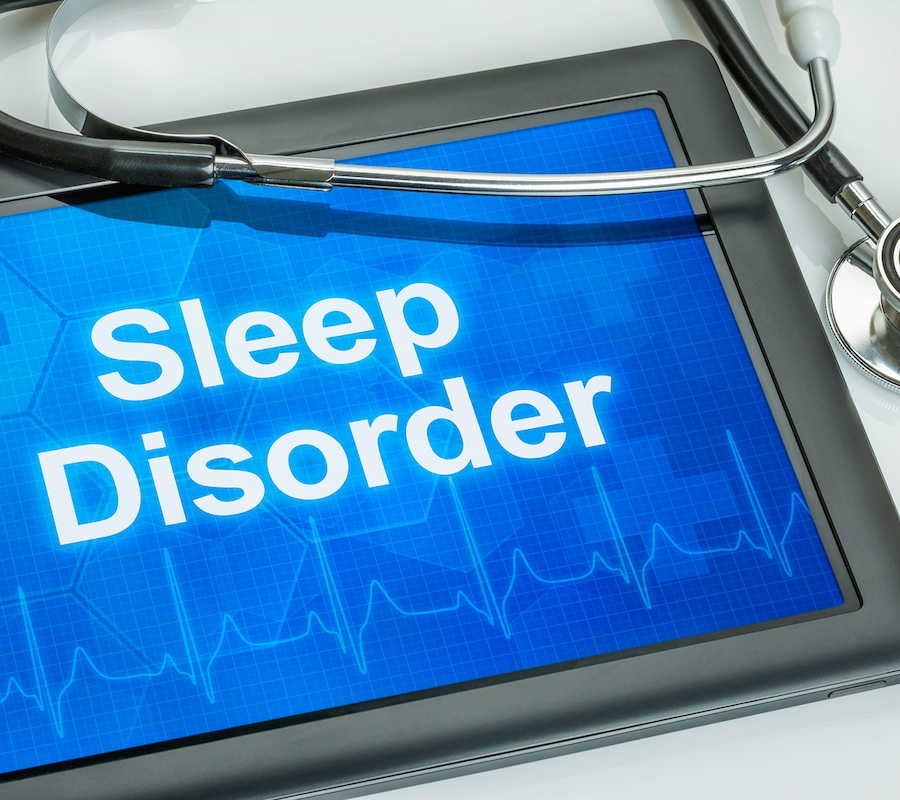 What can be confusing when evaluating sleep disorder symptoms, is that it’s possible to suffer from more than one sleep disorder.


Related Blog: 5 Signs That You Might Have A Sleep Disorder

More Common Than You Think

If you suffer from an obstructive breathing disorder, like obstructive sleep apnea (OSA), it is common to also suffer from restless legs syndrome. In fact, about 25 percent of adults over the age of 65 suffer from one of these sleep disorders, which makes it more common to have both disorders at the same time.

Doctors have also found that people who have narcolepsy might also have OSA. As they become older, a narcoleptic patient is more prone to developing OSA if they didn’t already have it.

Having a sleep disorder can be very serious. Sleep disorders can cause you to be drowsy throughout the day, which can make it dangerous for you to drive, interfere with your work schedule, and make routine tasks more difficult.

With a disorder such as obstructive sleep apnea, you will stop breathing for 10-20 seconds numerous times during the night. You might not realize this is happening, but it could be disrupting your sleep and the sleep pattern of your partner. The most dangerous thing about OSA is that your body is being deprived of the important oxygen it needs.

If you never feel fully rested or have any common symptoms of a sleep disorder, it’s important to speak with your doctor to rule out any underlying medical conditions. This also includes the possibility of having one or more sleep disorders that could be preventing you from having a good night’s sleep.

How Watching TV Before Bed Is Affecting Your Sleep