Is it Possible to Catch Up on Sleep? 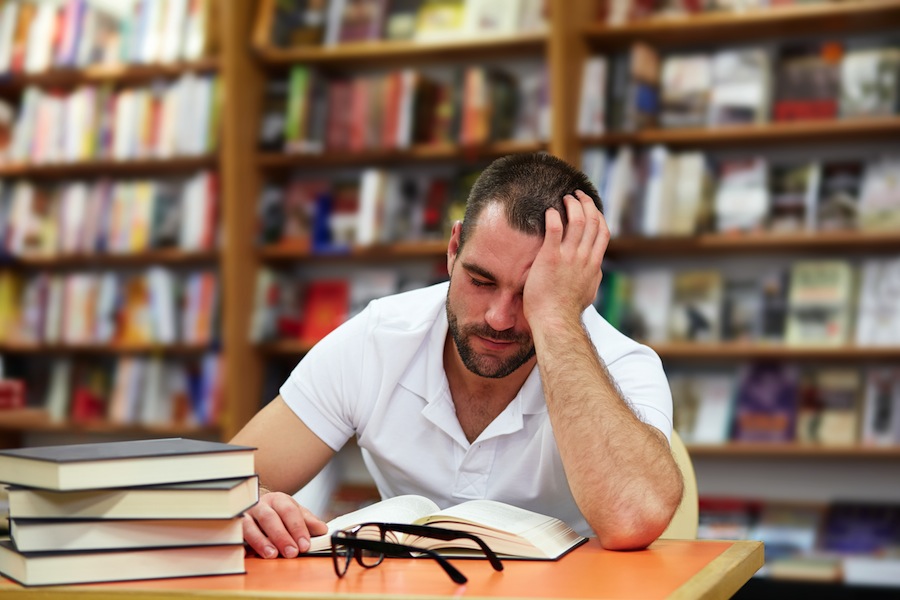 When you don't get enough sleep during the week due to school, work or just general sleep issues, you may think you can catch up on sleep by sleeping in later on the weekend. Unfortunately, even though you may feel temporarily refreshed after sleeping in, you still have a sleep debt that can develop into heavy sleepiness when you least expect it. Although the idea of being able to catch up on sleep is nice, it's challenging to do and getting insufficient sleep can lead to health issues.

Complications of sleep debt
Since it takes more than one weekend sleeping in to catch up on sleep, your lack of enough sleep every night can eventually lead to physical and mental complications. Every time you lose even a few minutes off your nightly slumber, your sleep deficit increases. Short-term sleep deprivation can cause problems such as impaired driving, worsened vision, memory issues and the feeling of being in a fog. Long-term consequences of the inability to catch up on sleep include serious issues such as obesity, heart disease and insulin resistance, which can lead to diabetes. If you're not getting enough sleep, you're not alone as a majority of Americans suffer from chronic sleep deprivation at some point.

Repaying sleep debt
The recommended amount of sleep for adults is eight hours a night but some adults can get by with six, while others need 10. The average American gets 6.9 hours of sleep a night, which means they're losing an hour of sleep every night and that adds up to two weeks of sleep per year. Fortunately, it is possible to catch up on sleep, but an extended sleeping period isn't the correct remedy. The best way to get caught up on sleep is by adding an extra 1-2 hours of sleep every night. If you're someone who suffers from chronic sleep deprivation it can take a few months to get back into natural sleep pattern, but it's important to listen to your body and go to bed when tired and try to wake up without an alarm clock when possible. It's normal to need 10 hours of sleep a night as you catch up on sleep, but eventually you'll recover. It's important to get deep sleep as that is the most refreshing sleep. Once you erase your sleep debt, you'll resume a sleep pattern that work with your specific needs.