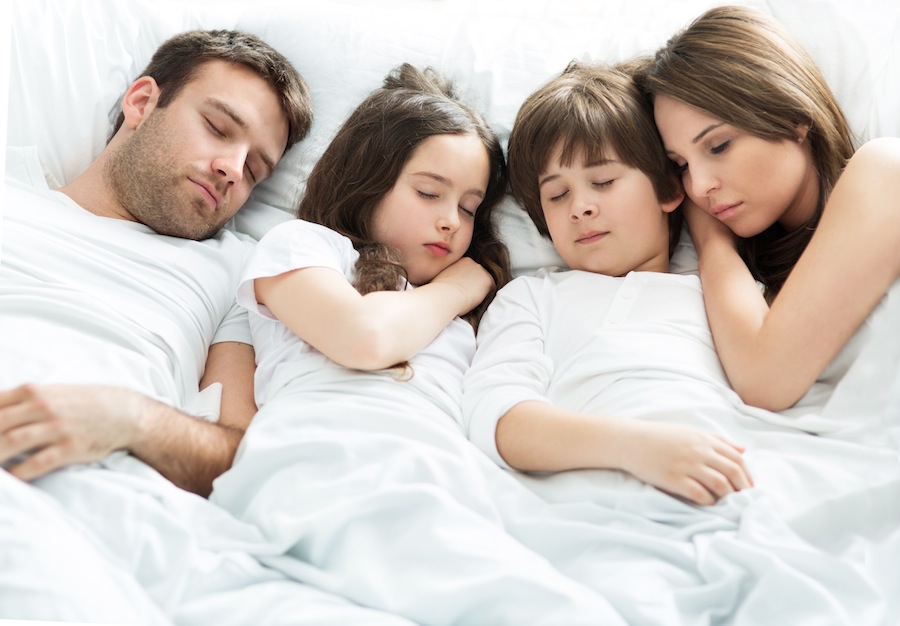 Sleep is a curious mix of relaxation, adventure and mystery. Part of its mystique is that humans are the only mammals willing to delay falling asleep. But when people finally do get some rest, it often becomes the highlight of their entire day.

Related Blog: What Your Brain Does While You’re Asleep

Here are 10 other fun sleep facts from the National Sleep Foundation that may help you become more conscious about the subconscious state of mind.

1. Regular exercise is not only keeps you physically fit, it creates easier conditions to fall sound asleep. Just make sure that it's not immediately before going to bed, which can have the opposite effect.

2. Heavy coffee drinkers probably don't consider themselves to be addicts since caffeine is the world's most popular drug, especially when trying to avoid sleep in order to get more work done.

3. Most healthy adults need seven to nine hours of sleep each night to conquer the temptation of sleeping in instead of waking up and going to work in the morning. But some individuals need as few as six hours and as much as ten hours of sleep without feeling drowsy.

4. A good night's sleep is just as important to health as diet and exercise.

5. Even though we think of infants crying a lot, they're actually more silent most of the time, sleeping as much as 17 hours per day.

6. Infants put to bed when they are half awake are more likely to become "self-soothers" and fall asleep on their own at bedtime.

7. Most teenagers probably take naps in the afternoon because they stay up too late at night. Falling asleep in class might also have to do with boring teachers who don't understand that teens have other agendas to dream about.

8. Snoring seems funny because it's not the norm, but it still affects more people than you might think. About 90 million American adults snore, 37 million of which do it on a regular basis.

9. Scientists still have not determined whether animals have dreams like humans during the REM stage of sleep.

10. About a third of respondents in a 2008 NSF Sleep in America survey said that their employer allows them to sleep on their breaks while 16 percent said their workplace provides a place to nap.

To get your best sleep possible, you need the right mattress. Stop by either location of Land of Sleep and find the perfect mattress for you!

How to Wake up Without Hitting Snooze

Can I Train My Body to Function on Less Sleep?

I Can’t Sleep. Should I Stay in Bed or Get Up?