You're Wide Awake at 2am – Should You Blame Your Coffee Habit? 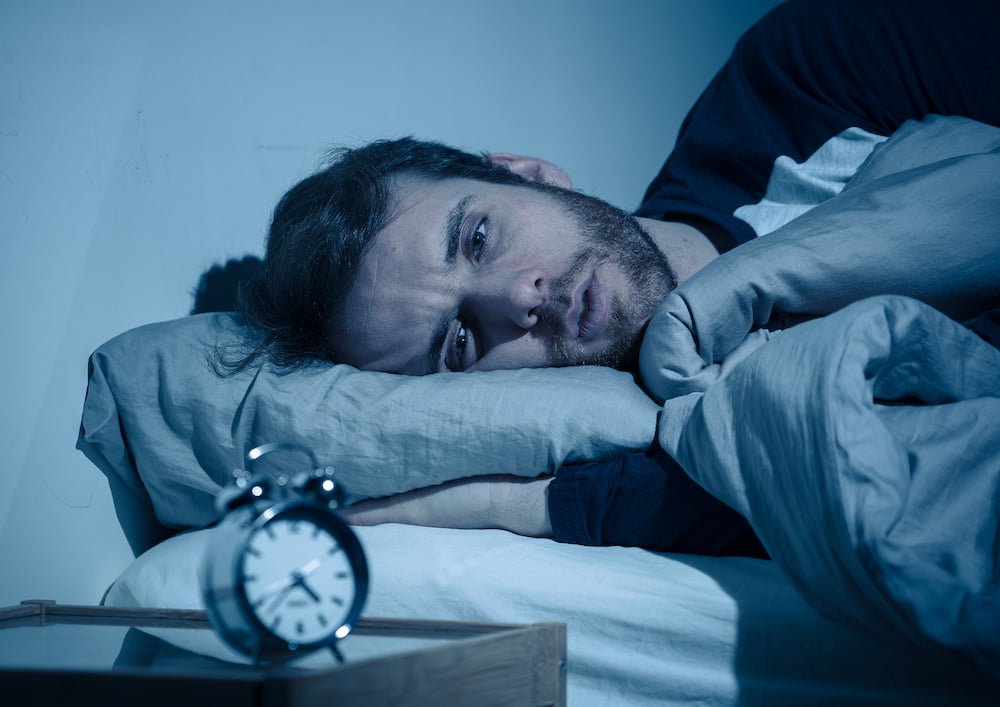 Caffeine is something a lot of us can't function without it, especially in the mornings. Unfortunately, you've probably heard that coffee can affect your sleep patterns, as can anything else with a lot of caffeine.

Related Blog: Is Your Smartphone Ruining Your Good Night's Sleep?

Caffeine is a stimulant and as such tends to make us feel more alert and awake and (falsely) better rested. It's physically addictive to some people (withdrawal symptoms can include headache, fatigue, and muscle pain).

Does Caffeine Disrupt Your Sleep?

The simple answer is yes. That is, after all, why you have that cup of coffee in the morning; it helps you shake off sleep inertia (the lingering effects of sleep) and get the day off to a good start. So, it's only logical that caffeine can cause insomnia. So, how does caffeine cause sleep problems?

This then causes the "coffee cycle." Disrupted sleep makes you tired in the morning and makes you use more caffeine to mitigate morning drowsiness. Combined with the fact that most of us are not getting enough sleep...

How Can You Keep Caffeine From Disrupting Your Sleep?

Other than cutting yourself off from caffeine (and bear in mind, caffeine is in chocolate and many cold remedies), there are things you can do to keep caffeine from interrupting your sleep:

People with Delayed Sleep Phase Disorder should be particularly careful about caffeine consumption, as it can aggravate their symptoms. Some may benefit from quitting caffeine altogether or limiting their consumption to, say, the occasional bit of chocolate. 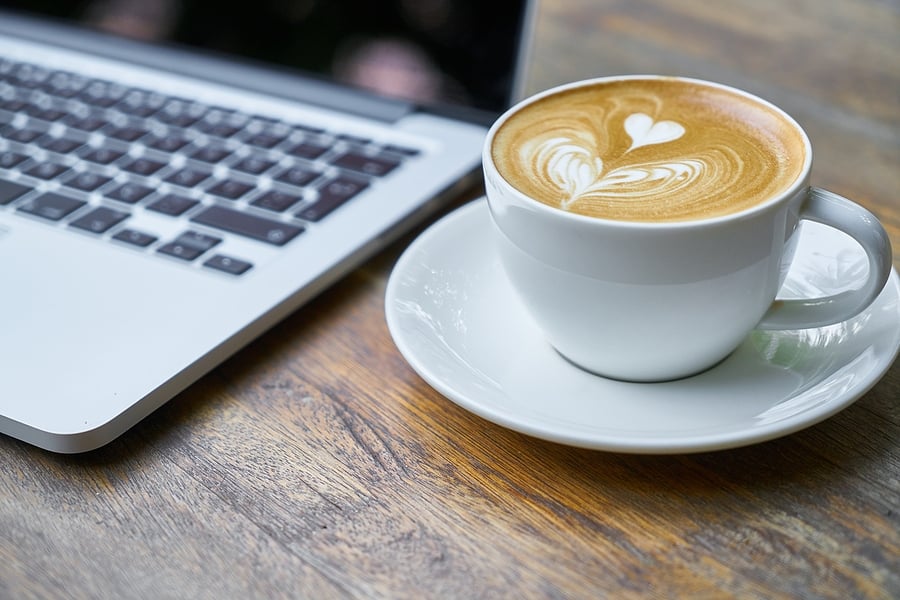 Can Caffeine Benefit Your Sleep Cycle?

So, caffeine messes up your sleep cycle, but are there any benefits? There are known benefits of caffeine in general, which include boosting sports performance, improving mental alertness and memory, and possibly even slowing mental decline with age. There's some research indicating that caffeine can reduce your risk of Alzheimer's, Parkinson's, and cataracts.

There are two situations in which caffeine's effect on the sleep cycle may be beneficial:

More research is being done on whether caffeine can help treat certain sleep disorders.

So, yes. If you are wide awake at 2 am you may want to blame your coffee habit, but if you stop drinking coffee earlier in the day your sleep cycle should get back to normal quickly.

What Is It About Rainy Days That Makes Us Want To Sleep?